For many Americans, homeownership feels like a risky proposition. Others, however, are so determined to buy their own homes that they act financially responsible and scrimp and save for years in order to make a purchase. 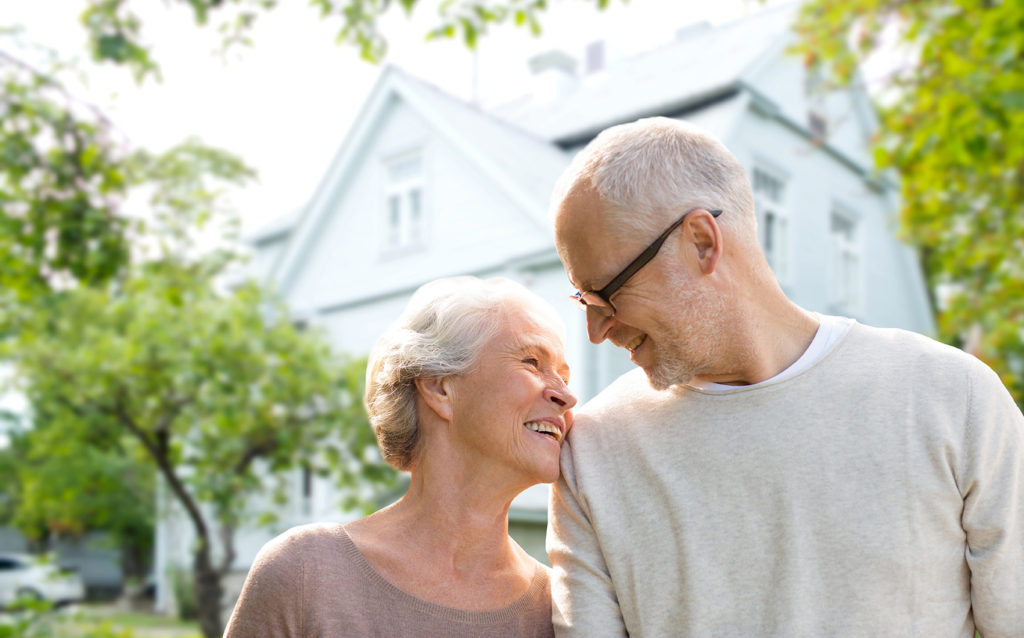 Unfortunately, the long list of issues that can arise during the home-buying process has the potential to derail these complicated transactions and interrupt anyone’s dreams of homeownership.

Once a written real estate contract has been signed, both parties are bound to its terms. If either the buyer or seller fails to do his or her part, they will be held liable for any financial ramifications that may result. For example, the failure to meet an associated deadline is considered a breach of contract. When this occurs, the injured party can file a lawsuit in order to recover any losses he may have incurred as a result of the violation.

Although the use of a third-party title company can protect a home buyer, a host of complications can creep in and threaten his rights to the property in question. Issues such as errors in the public record, unknown liens, forgeries, and undiscovered wills often result in problems establishing ownership and impact any attempts to sell a home in the future.

While unforeseen events like the loss of a job or an unreliable lender can negatively affect the sale of a home during escrow, many other complications are easily avoided with just a bit of due diligence. For instance, real estate law doesn’t require pest and contractor inspections. The failure of these inspections is the most common issue known to arise during escrow.

Following the purchase of a home, owners sometimes find themselves at odds with the homeowners association (HOA) in their new community. Disagreements over land-use restrictions, disputes between neighbors, and the unequal enforcement of community rules occur at such alarming rates that some communities have implemented real estate law statutes that place restrictions on the powers of HOAs.

Even if both parties agree to sell a co-owned home during a divorce, they will sometimes encounter problems if each of them wants it listed by a particular agent. Real estate law cases sometimes occur years later if the divorce disagreement didn’t specifically outline the shared ownership of the property or if one spouse has not been removed from the deed prior to an attempt to sell the house.

Approximately 5.5 million American homes were purchased in 2017 and 2018 saw only a slight decrease in those numbers. As the market continues to recover from the 2008 housing crisis, the confidence of buyers is steadily increasing, but these positive signs also have the potential to result in a higher number of real estate law issues being brought before the courts.

These disputes can result in costly litigation before, during, and after a residential real estate transaction. For this reason, buyers and sellers alike must be sure to protect their legal interests at all times. After all, choosing to conduct such a large purchase is not to be taken lightly if you wish to protect your investment.