Home / All Posts / Criminal Defense / 5 Facts About Bail from Your Redding CA...

5 Facts About Bail from Your Redding CA Criminal Lawyer

If you’ve been arrested for a crime, you are probably wondering how you will continue to support your family while you sit in jail awaiting trial. Most Americans have heard of bail and its counterpart, bond, but they don’t really understand what these terms mean or what is involved with them. 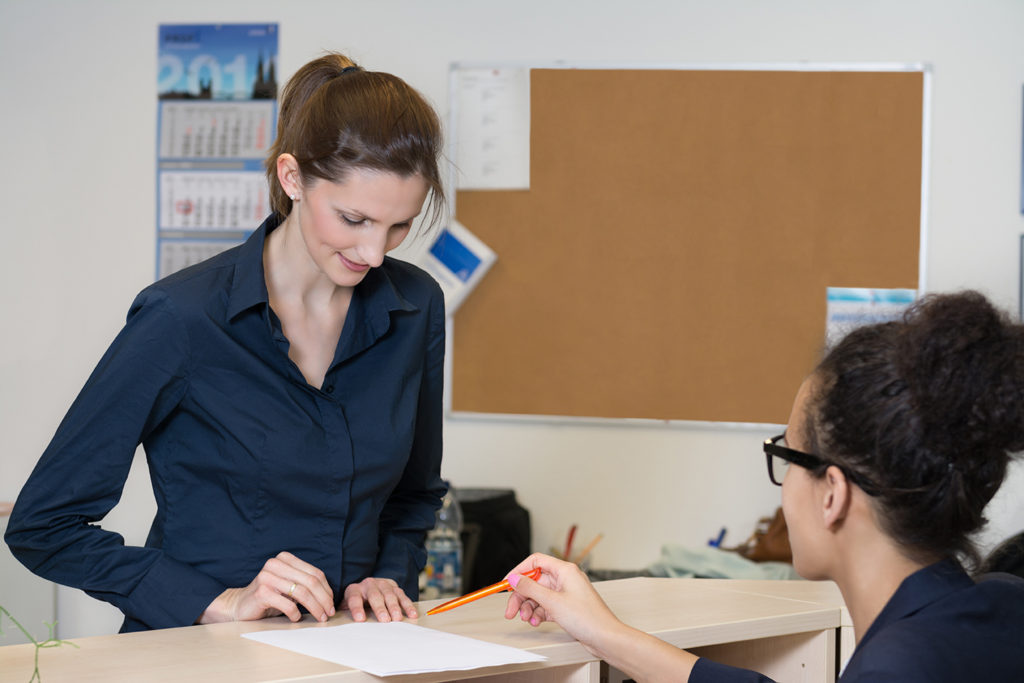 1. Bail is not guaranteed.

Contrary to the belief of popular culture, not everyone charged with a crime will have their bail set at a million dollars. For one thing, a judge does not have to set bail in any case and may opt instead to have an alleged perpetrator remanded to custody. On the other hand, misdemeanor first-time offenders are often released on their own recognizance with a promise to appear in court when ordered. However, many factors determine the bail set by criminal court judges. No case is like any other and, therefore, comparisons cannot be drawn from one instance to the next.

Many defendants believe in their own innocence and choose to sit in jail until they are arraigned in hopes they can have the charges against them dropped. Unfortunately, these arrestees will often fail to retain a lawyer and find themselves officially charged at arraignment and having bail set. Once these defendants hire a criminal lawyer, they are more likely to have their bail reduced as these professionals have knowledge of their client’s past criminal record, employment status, and connections to family and the local community.

3. Bail is different than a bond.

The term “bail” refers to the total amount required by criminal courts to facilitate the regulated release of a defendant while they fight the charges against them. Bond, on the other hand, is a transaction handled by a third-party company in which the defendant pays only 10 percent of the bail, while the remaining 90 percent is paid to the courts by the bondsman. Bond is like a loan, and the 10 percent is non-refundable, even if you make every court appearance as ordered, but bail paid directly to the courts will be fully refunded at the conclusion of the case.

Neither bail nor bond will release you from your duty to be involved in your criminal case. The defendants sitting in jail are required to appear at every court appointment, and the same goes for those released on bail. Regardless of whether or not you have a criminal lawyer to appear for you, the constitutional law demands your presence as well. This is to protect your rights and as the defendant, your absence will only be granted in very extreme cases.

5. Bail may restrict your activity.

Bail is not an invitation to go home and live your life as you see fit. Most lawyers attempt to have bail lowered in hopes their clients can be fully involved in their own cases. In addition, there may more than money and court appearances required of those release on bail. After weighing the defendant’s need to work and the severity of the charges against him, a judge may order house arrest. These alleged perpetrators will be allowed to go to work, attorney conferences, and court appearances, but will be required to remain home the rest of the time.

The very first thing any suspect in a crime should do is contact a local and reputable lawyer and knowing the facts about bail will surely help you and your attorney when you arrive in court for your arraignment. Your lawyer will not only protect your rights as you speak with law enforcement, they also carry a lot of power when it comes to getting their clients released until court appearances are required.