Redding CA DUI Attorneys Are Here to Protect Your Interests

A DUI is an especially serious crime. Not only is it something that’s frowned upon by society at large, but it also has very serious consequences for both your legal and professional future. At the very least, someone accused of DUI will have to deal with the stress of a trial.

If you are found guilty, you might also deal with jail time, fines, and the loss of any professional licensure you might hold. In fact, the brighter your future, the more you have to lose from a DUI. Fortunately, there is a way to get help – and that is by contacting a DUI attorney. 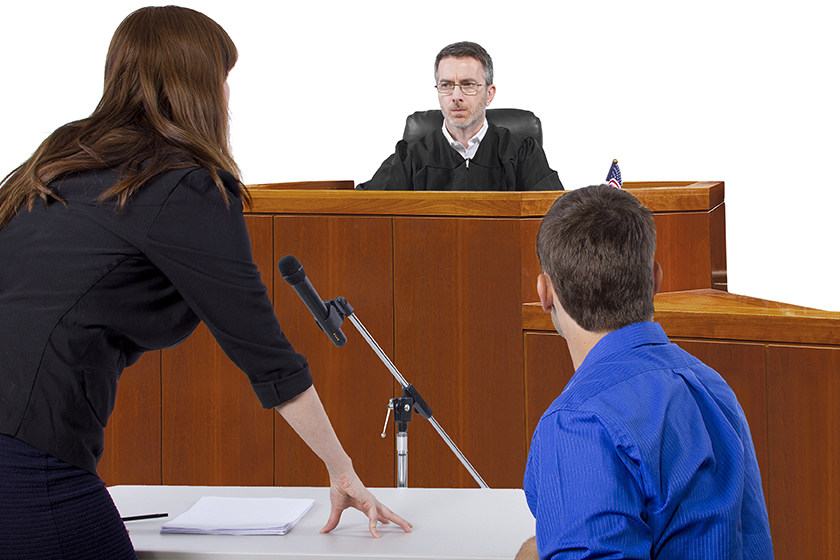 The benefits of working with a DUI attorney allow you to start long before you’d ever have to go to court. A good attorney helps to work as an intermediary between you and the police.

While the police might just be doing their job, it’s important to remember that doing that job doesn’t always mean respecting your rights. Having a good attorney will make sure that anything done in the DUI case is actually done by the books – something that might help you to avoid a significant amount of trouble if things do go to trial.

A good attorney will also work to make sure you are charged correctly. This might mean making sure that all testing was done correctly or simply working with the prosecution to determine if your first-time offender status makes it possible for you to be charged with a lesser sentence.

While every individual wants an attorney that will fight for him or her, it’s important to remember that a good lawyer will always work with you to make sure your future isn’t put into jeopardy just because you want to go to trial.

Of course, some DUI cases do go in front of the court. When this happens, a good DUI lawyer will be your best asset. Not only will he or she argue your case, but he or she will hold the prosecution accountable for everything that has happened up to that point.

If there were flaws in your arrests, questions about the validity of the test, or even issues with how you were treated after being pulled over, the attorney will bring them up. It’s important that you are given a fair chance to have your side of the case seen by the judge.

A good lawyer will be very important to you if you are ever accused of DUI. He or she will protect your rights from the earliest parts of the case, will make sure that you are given a fair chance in court, and even work with the prosecution to help make sure you are not punished more severely than necessary.

After the trial, the lawyer may even be your best chance to hold on to any professional licenses that you might currently have. If you have been accused of a DUI, it’s very important that you don’t try to go it alone. Make sure to work with an experienced DUI attorney to ensure that you are given a chance for the future you deserve.