Be careful the next time your frog dies during a jumping contest. If this happens in California and you choose to eat your precious frog’s legs, no matter how tasty they may be, you could find yourself being arrested and charged with a crime. Our great nation still has a host of seemingly ridiculous laws on the books and that’s why it is so important for everyone to stay up-to-date on local criminal law. 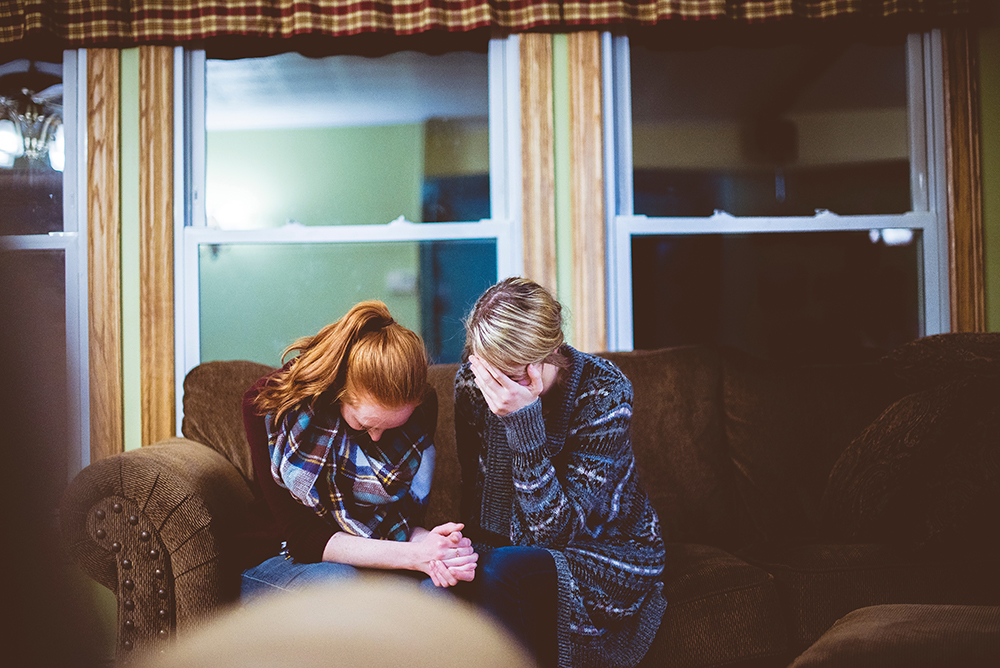 Much like the California law mentioned above, other states have similar laws preventing their citizens and visitors from odd activity. The levels of criminal law are numerous and the court in charge of your case will depend not only on the location of the crime, the type of crime will also be a deciding factor.

2. Innocent people are not immune.

A man steps outside his office for a cigarette break wearing a standard white button-down and navy blue slacks. Just as he is extinguishing the butt, he finds himself surrounded by law enforcement and being treated like a criminal. It just so happens this man matches the description of the suspect in a recent bank robbery. It can happen to anyone, but without knowing your rights, you could incriminate yourself and be charged with a crime you didn’t commit.

3. Ignorance is not a defense.

It can be difficult to keep up with the constantly changing criminal laws in this country especially if you are traveling to new places. For example, some states allow their residents to carry loaded firearms in their vehicles, but this could land you in prison if you try it in a different state. Simply telling the police that you didn’t know it wasn’t allowed is not going to keep them from arresting you.

Some rights, such as Miranda warnings, are federally mandated and are, therefore, not subject to revision by city, state, and county statutes. Your right to remain silent is generally respected by law enforcement so it is important to remember to let your lawyer speak for you. Most importantly, do not lie to law enforcement. If you wish not to answer, simply ask for your lawyer again.

In the United States, a police officer’s right to lie to you has been held up in many cases. Detectives have been known to tell suspects that co-arrestees have confessed or implicated them in the crime they are suspected of committing. However, in no instance may a police officer, “shock the conscience” of a suspect. If you aren’t sure that something the cops are saying is true, you should consult a lawyer.

6. The police may threaten you.

Although police interrogation tactics are meant to be regulated, they do not always follow the rules. If aren’t a local, the police may try to intimidate you because you lack knowledge of the local laws. On the other hand, knowing your rights, and the rights of the officers will protect you from allowing these tactics to change the way you interact with them.

7. The intent is everything.

If you engage in criminal activity and possess the mental capacity to know right from wrong you can be charged with the crime, even if you are not successful in your attempt. For example, attempting to sell stolen goods can have you arrested, even if no one buys them. Likewise, selling something you believe is a controlled substance is a chargeable offense in most jurisdictions regardless of the substances true nature.

8. Action must be proven.

Beyond an attempt to commit a crime, the prosecutors will also be required to prove that you actually engaged in the criminal activity. Be aware, though, because many jurisdictions have implemented accessory laws, so even if you are not the actual murderer in a bank robbery, the act of committing a bank robbery can be viewed as a conscious act that may cause harm to others.

9. Prison is not guaranteed.

Being arrested for a major felony is not a guarantee that it is the crime for which you will be prosecuted. Many felony charges are reduced by the courts for lack of evidence, misconduct on the part of law enforcement, or as part of plea deal. The prosecution may not have the evidence necessary to prove you committed murder, but the level of proof is reduced if they reduce those charges to simple manslaughter. Those convicted of crimes are only sent to prison if the charges carry a sentence equalling a year or more.

10. You may be sued following conviction.

Being convicted and sentenced for a crime may not be the end of your case. In many states, being convicted of a crime will allow the victims or their families to sue you for damages. If you commit a murder, you could easily find yourself being sued for wrongful death in civil court. Likewise, causing property damage in the course of committing a crime could lead the victims to sue you for reimbursement for repairs.

Even the most law-abiding citizens should know the criminal law statutes of the places they live, work, and play. Whether you live somewhere full-time or simply vacation there, it’s always best to know these laws, and your rights, in order to protect yourself from a costly and time-evaporating defense.