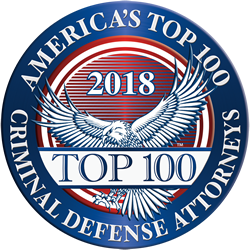 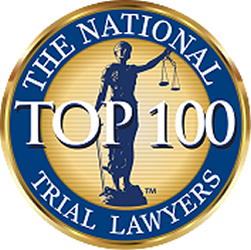 Have You Been Convicted of a Crime?

It’s not uncommon for there to be chaos and confusion after being arrested and accused of a crime, no matter how major or minor the violation may be. The initial steps you take following your arrest will be critical to your defense, and one of the most important things to remember is your right to remain silent until you have been advised by an attorney. The The Law Office of Mark H. Cibula has seen to it that justice has been served in favor of the accused in numerous criminal law cases.

Being implicated in a crime, even if you maintain your innocence, should not be taken lightly. If you have no experience or knowledge of criminal law and the proceedings associated with it, it’s very likely that you could incidentally incriminate yourself and end up doing more harm than good to your case if you try to handle the situation on your own.

"The Law Office of Mark H. Cibula has seen to it that justice has been served in favor of the accused in numerous criminal law cases."

Your criminal defense should be handled by a qualified trial attorney who is educated in the various statutes pertaining to your alleged crime and will use his resources to put together a solid case for your exoneration. Our criminal attorneys are devoted to making sure your right of being innocent until proven guilty is upheld. We will aggressively fight to ensure that your rights are not violated and work with you to come up with an adequate defense strategy, whether or not your case ever goes to trial.

Retaining a criminal lawyer is not an automatic admission of guilt. It is simply in your best interest to seek professional counsel right away when you find yourself facing criminal charges. Contact the Law Office of Mark H. Cibula today to schedule a free consultation if you or a loved one are in need of legal representation. We provide aggressive attorney services to secure the most favorable settlement on your behalf.