Home / All Posts / DUI/DWI / The Effectiveness of Law From an Experienced...

The Effectiveness of Law From an Experienced DUI Attorney

Just as soon as vehicles began hitting the road, a man was arrested for causing a collision while under the influence of alcohol. While this action was not yet a crime itself, the event sparked the first DUI laws. Beginning with the State of New York in 1910, states were soon enacting laws meant to regulate drinking while driving and punish the offenders. 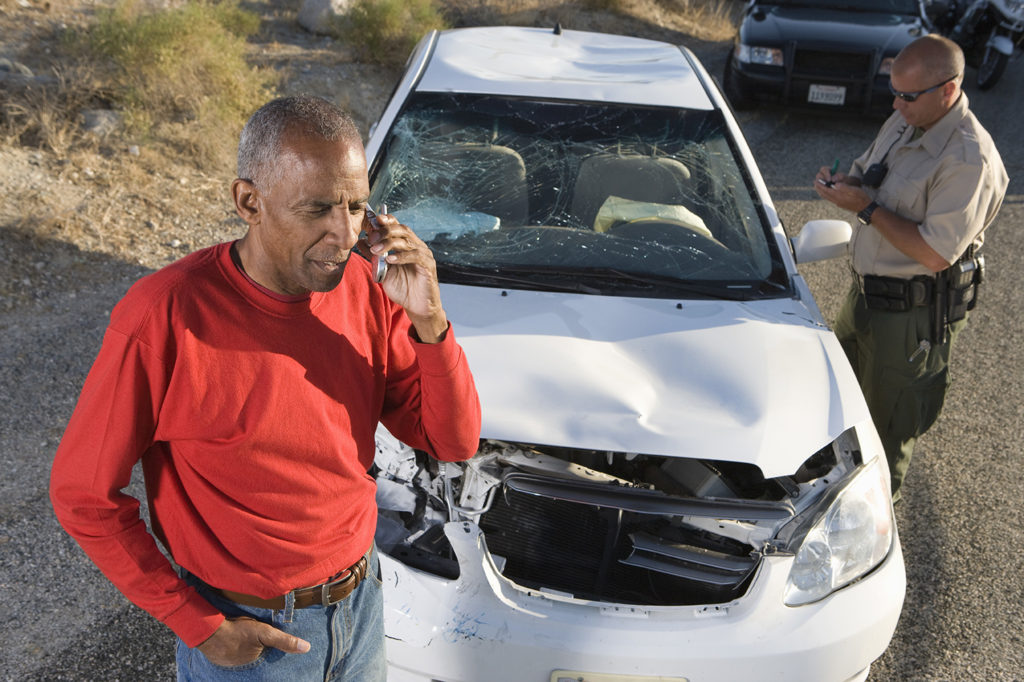 Eventually, the federal government passed legislation that controlled these laws in every state. Since that time, the statistics have proven the effectiveness of the different DUI laws across the nation.

Following the end of prohibition in 1933, many states began setting a minimum legal drinking age (MLDA). At that time, most MLDAs were set at 21-years-old, but many were reduced by the early 1970s.
Unfortunately, studies began showing a clear link between MLDAs and adolescent collision fatalities and this prompted the U.S. Congress to set a federal MLDA in 1984. Since that time, DUI attorneys have had fewer teenage clients suspected of causing fatal collisions while driving under the influence of alcohol.

The federal blood alcohol concentration (BAC) limit of .08 percent was passed by Congress in 1991 and was enacted by all states by 2004. Since then, studies have shown that the reduction in allowable BAC from .10 percent saves about 400 lives per year.

The National Highway Traffic Safety Administration (NHTSA) has pinpointed the approximate amount of alcohol that can be consumed by someone without putting them over the legal BAC of .08 percent. They have defined a standard drink is 12 ounces of beer, 5 ounces of wine, or 1.5 ounces of distilled spirits.

Drivers, especially women and those of small stature, must remember that even a single beer has the potential to be more intoxifying for them than it is for larger individuals. As a result, those drivers are more likely to cause a collision or be arrested for DUI.

The first Open Container law was an “interstate law” and, therefore, allowed states to decide if, and to what degree, the regulations would be enforced in their jurisdiction. By 1998, Congress was denying federal highway construction funding to states that had failed to implement the law. Unfortunately, this did not work as well as planned and only 43 states have enacted the law. A 2016 NCBI report found that the states conducting open container enforcement saw 17.6 percent less DUI arrests than other states, regardless of having a law.

Law enforcement officers in regulated states are very likely to conduct sobriety testing on any driver when an open container is found within the cab of the vehicle. Also, offenders could have an additional charge added upon their arrest.

Over time, the regulations in regards to drunk driving have seen many changes, but the results are not the result of any one single law. According to a July 2000 article published on the National Center for Biotechnology Information website, a Fatality Analysis Reporting System (FARS) study concluded that DUI laws have successfully worked in conjunction with one another to reduce the number of alcohol-related crashes.