Home / All Posts / DUI/DWI / Five Mistakes that Will Require a Redding CA...

Five Mistakes that Will Require a Redding CA DUI Lawyer

These days, law enforcement officers are quick to pull over any vehicle in which the driver appears impaired and unable to safely operate the vehicle. 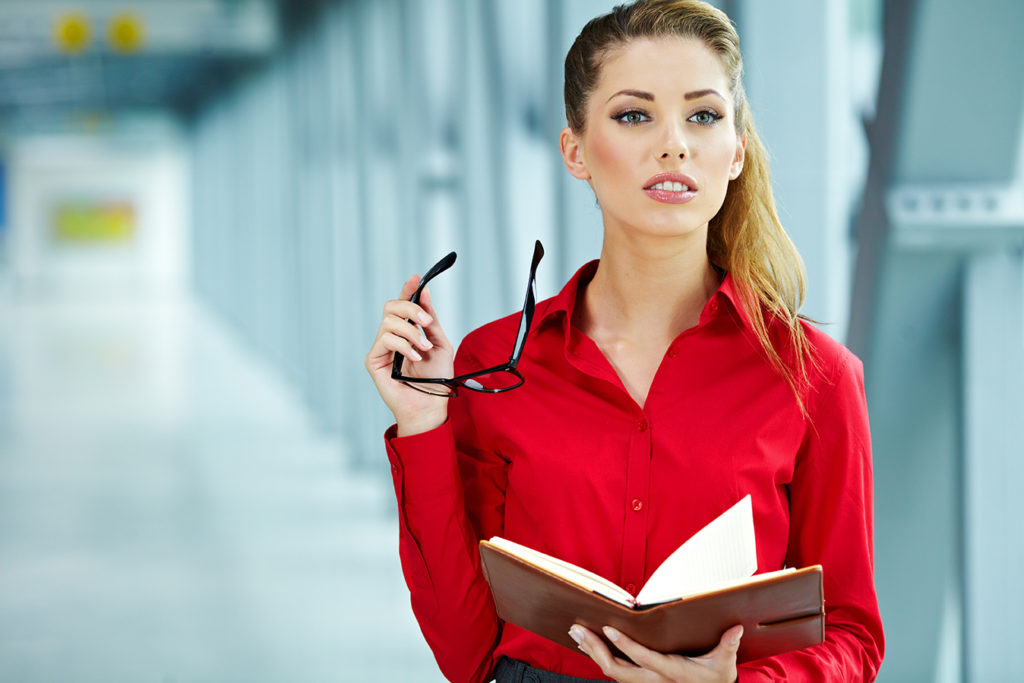 Those suspected of driving under the influence (DUI) could face a list of penalties, including higher car insurance rates, being required to demonstrate financial responsibility, license suspension, fines, and jail time.

Extreme cases can potentially lead to enhancements to the standard DUI charges and carry much greater punishment.

Your actions before and during a stop for suspected DUI, as well as those of law enforcement, have the potential to make or break your case in court.

The following is a breakdown of the biggest mistakes by drivers lead them to be suspected of a DUI and some reasons many of them should contact an attorney as soon as possible.

Too many drivers ignore their legal rights when they are pulled over by law enforcement. Some cite panic and an uncontrollable need to defend themselves.

The first of these is the right to remain silent until you consult with an attorney. Also, despite what law enforcement officers say, drivers are not required to submit to preliminary alcohol screenings at the scene.

Finally, most drivers are completely unaware that law enforcement is not allowed to stop any vehicle for simply bypassing a DUI checkpoint.

Any DUI lawyer will tell you that, as long as you obey traffic laws, you are not subject to a traffic stop and have every right to safely turn away from the checkpoint.

The term “driving under the influence” is referencing a long list of reasons why someone’s ability to operate a vehicle would be impaired.

Most illegal drugs and controlled substances render users unable to drive and there are no legal limits in place to determine if a driver was too impaired to drive making it difficult to prove otherwise.

Even in locations where the recreational use of marijuana is legal, drivers can be charged with a DUI if they exhibit signs of being too impaired by marijuana to do so.

In addition, more charges are likely to be levied when a driver is found in possession of any street narcotics at the time of the traffic stop and arrest.

While legal for use, the ingestion of some over-the-counter and prescription medications can impair a driver enough to warrant a DUI arrest.

For example, medications such as Tylenol PM and a variety of cough syrups, cause marked drowsiness in drivers.

Anyone planning to operate a vehicle should be careful when taking medications that may be given to children as well as adults. It must be remembered that any amount of these medications in a driver’s blood can lead to a conviction.

All too often, it will require the skills of an experienced DUI lawyer to build a winning argument that you were, in fact, not unable to safely operate a vehicle.

The most common cause of DUI arrests occurs when a driver fails to remember that his or her blood alcohol content (BAC) will continue rising even after consumption has ended.

Though you may refuse a Breathalyzer test at the scene, you must submit to a blood test once you have been arrested or face stiffer penalties.

As a result of either test, a driver with a BAC greater than .08 percent is likely to be charged and subsequently convicted of DUI.

Some drivers with a legal BAC will often find themselves fighting additional charges categorized as “aggravating and mitigating factors” because their driving was allegedly unsafe or erratic.

Minors are already barred from consuming alcohol, marijuana, and illegal drugs regardless of whether they attempt to drive.

Many states have adopted a “zero tolerance” policy where intoxicated drivers under 21 years old are concerned.

Zero tolerance laws state that a BAC greater than .01 percent or the presence of illicit drugs in the blood are grounds for charging a minor with a DUI.

In extreme cases, minors can be charged as adults if they are found with a BAC higher than .08 percent, if they are under the influence of drugs, or if the act of driving while intoxicated caused injury.

Many suspects are unaware of the various defenses that may help bolster their cases in court and a DUI attorney will be needed in order to find any problems with your arrest.

Defenses are most often built on a lack of probable cause for the initial traffic stop by law enforcement, some defendable health conditions, and issues with Breathalyzer tests.

In most cases, hiring a DUI lawyer is a suspect’s only chance to see a dismissal or reduction of the charges against them.