Home / All Posts / DUI/DWI / License Reinstatement Advice From An...

Upon being arrested for driving under the influence (DUI) a driver will immediately have his or her license taken by law enforcement officers at the scene. This is the beginning of a mandatory 30-day suspension of the arrestee’s driving privileges.

Regardless of the outcome in court, an individual arrested for DUI will have to navigate his way through a long list of requirements in order to regain his drivers license. 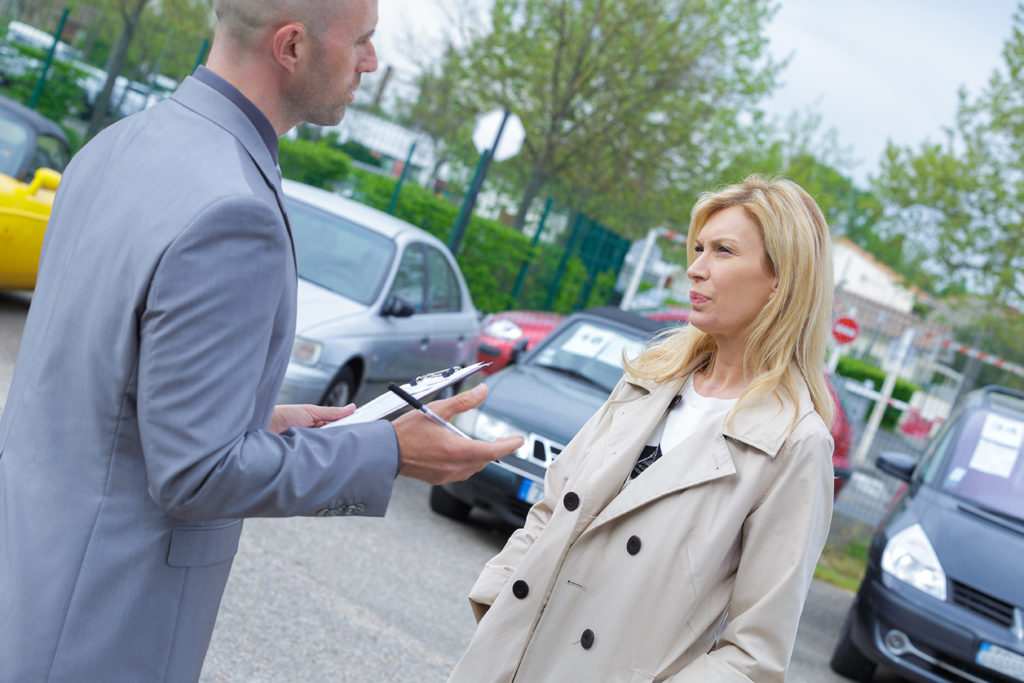 The California Department of Motor Vehicles (DMV) is separate from the court system that handles DUI cases, but the two agencies do work very closely with one another. Therefore, many of the DMV’s requirements for license reinstatement are linked to the final outcome of DUI charges.

Before contacting the DMV about having their drivers license reinstated, defendants will need to pay any fines and fees associated with their case. These fines vary from case to case and DUI lawyers work to have their costs reduced.

Once this has been done, the department of motor vehicles will then charge a re-issuance fee of $125 at the time the application is submitted.

Quite often, first-time DUI offenders are not sentenced to jail time, but are instead ordered to participate in an approved community service program and may need to undergo several years of probationary supervision.

Again, the DMV will need verifiable proof that an applicant has successfully completed his or her probationary period and community service hours to the satisfaction of the courts.

Of course, any jail time, if assessed, will need to be served as well.

Anyone convicted of driving under the influence will have to successfully complete an approved DUI program aimed at reducing the likelihood that he or she will re-offend in the future.

In addition, defendants are sometimes also sentenced to alcohol or drug treatment programs. Depending on the number of prior offenses and the outcome of the case in court, individuals must complete anywhere from 12 hours to 30 months of varying programs.

California DMV requirements state that any court-ordered program, class, or treatment, must be fully carried out by applicants before they attempt the license reinstatement process.

Use Your IID As Directed

First-time DUI offenders and those who had no other convictions for driving under the influence in the past 10 years may already be driving on a restricted license. However, this privilege has only allowed him to drive to and from court-designated places.

This return to the road is usually conditional on the installation of an ignition interlock device (IID) in the driver’s vehicle. When a driver is required to use an IID and is discovered driving a vehicle that does not contain one, they will be arrested for a violation and face further penalties.

At the time an application for full license reinstatement is received the DMV will check to make sure that no IID violations were committed by the applicant.

California state law requires all drivers to carry a minimum amount of liability coverage in case they cause a collision that results in harm to another individual or damages to personal property. Policies must cover at least $15,000 for the injury or death of one person, $30,000 in the event that more than one person is injured or killed, and $5,000 to cover any damage to property.

Drivers will usually rely on an SR-22 filing that proves they are carrying the states minimum coverage though individuals convicted of DUI will pay high premiums for an acceptable policy. For this reason, some offenders will post a $35,000 cash bond or a surety bond.

Less commonly, drivers will “self-insure” in which they keep a minimum amount of liquid funds in a bank account to cover the states minimum requirements.

Those applying to the DMV for the reinstatement of their drivers license after a DUI conviction will have already seen the conclusion of their court case. The case may have been dismissed or perhaps the offender was convicted and sentenced to a series of penalties.

Either way, the DMV requires all former defendants to fulfill any court orders before approving any application for license reinstatement.