Finding yourself charged with a crime you don’t believe you committed can be a scary and frustrating situation. Your first instinct might be to try explaining your way out of the charges. This is a common mistake among those charged with crimes for which they believe they are innocent. 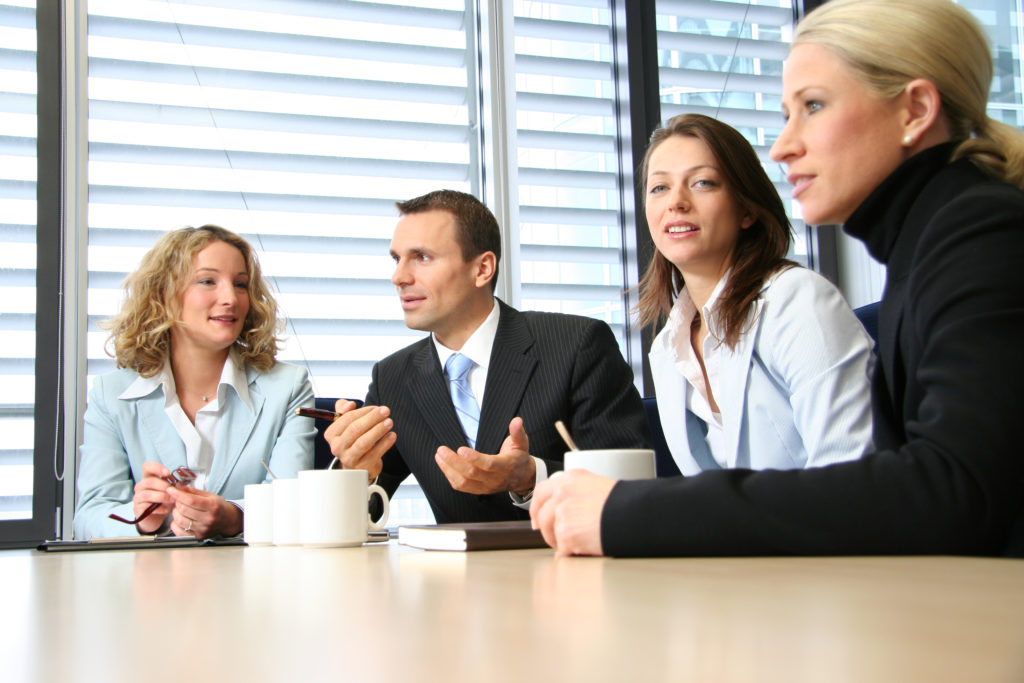 In fact, those are the moments when you should remain silent until you are able to contact an attorney. By the time you see a judge, a lawyer will be your only chance of proving your innocence in court. Despite your opinions about your arrest, the nature of the charges against you aren’t likely to change just because you claim it was accidental or unintentional.

Theft and trespassing are classic examples of crimes which require the prosecution to prove your intent to commit a criminal act. Accidentally taking property that you thought was yours may at first appear to not be a chargeable offense. The fact is, presenting a lack of intent as a defense to any charge is a hard road on which a suspect is best guided by a criminal defense attorney.

Gaining a conviction for more serious offenses do not require law enforcement or prosecutors to prove intent. Mindfully committing these acts, including arson and rape, is enough to see you charged and punished. Charges in this category are nearly impossible to defend in court without the expertise of a defense lawyer.

Some jurisdictions have implemented laws that cannot be defended by sheer ignorance. Violation of these Strict Liability laws, whether committed intentionally or not, is grounds for conviction. A common strict liability offense is the crime carried out when a bartender unwittingly serves alcohol to a minor. In those cases, he or she is still considered guilty regardless of being unaware that the customer was underaged.

Even the most upstanding and law-abiding citizens sometimes find themselves charged with aiding and abetting. While he may not have committed the act nor had full knowledge that a crime was being committed, the prosecution can use “willful blindness”. This generally occurs when a prosecutor believes you suspected a crime was being carried out, but avoided learning anything further.

The possession of mens rea, having a guilty state of mind, was once required for the obtainment of a criminal conviction. Without the intent to commit a crime, many actions can be ruled as accidental and arrestees should not be charged with the associated crime. For example, picking up a coat you honestly believe is yours is not a criminal act. However, failing to return the coat once the mistake is realized can be construed as an intentional, and therefore, a criminal act.

At all times, it must be established that a crime was committed. The act, referred to as actus rea, itself is enough to warrant charges in many cases such as traffic violations. The prosecution must establish that the defendant being charged was the one who carried out the act. More serious crimes still require both elements, but simply proving that you committed the crime will be enough to see you punished for the act in some way.

The smallest of mistakes made in court can easily increase your chances of being convicted, ordered to pay hefty fines, and even sentenced to jail time. Regardless of your views surrounding your arrest, you should make no attempt to represent yourself in court.

Even those charged with seemingly unintentional or accidental crimes can be found guilty if they lack proper representation. So, remain silent and hire a criminal defense attorney early on. You will be much more likely to see a reduction, or even dismissal, of the charges against you.