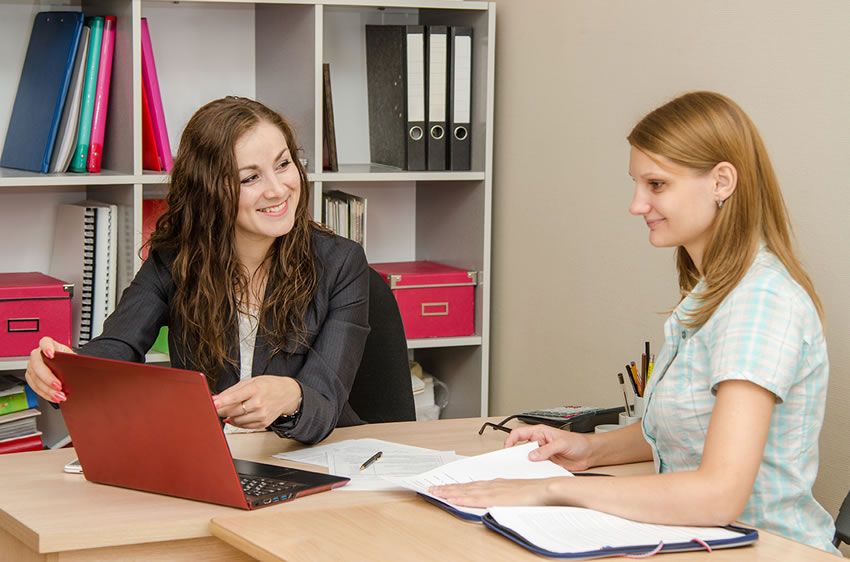 Law enforcement officers are constantly faced with the need to act quickly in the line of duty. As in any field, mistakes are bound to happen. Unfortunately, studies continue to reveal major issues during the arrests of suspects.

For example, a 2015 Department of Justice study revealed that officers engage in both racial and gender profiling. Criminal lawyers exist for this very reason and they are prepared to use it on a client’s behalf in order to obtain a reduction or dismissal of the charges.

Lack of Probable Cause

In order to pull a vehicle over to conduct a traffic stop, police and sheriffs’ deputies must have sufficient reason to believe a crime has been committed. Although this concept is highly subjective, officers must possess clear and relatable information prior to making any attempts at seizing a citizens property, searching, or arresting them for a crime.

The two most common forms of suspect profiling are related to race and gender. Unfortunately, police officers are biased toward women and are more likely to suspect a man of wrongdoing, even when a woman is involved in a similar situation. Similarly, the discriminatory practice of racial profiling leads officers to target individuals simply based on their race or ethnicity.

The Supreme Court has determined that, while excessive force is sometimes necessary in order to protect officers and bystanders from serious injury or death, its use must be proportionate to the threat and then stop when the threat has been diffused. An experienced criminal attorney will make it a point to review every aspect of a client’s arrest to determine if excessive force was used, often resulting in the reduction or dismissal of the charges.

Extreme situations in high-stress moments, such as those involving potentially dangerous suspects, police officers often lose sight of the protocol. Some are all-too distracted while performing an arrest and fail to properly explain his or her fifth amendment rights, known as a Miranda warning. Criminal defense attorneys are quite aware of this frequent mistake and use it to discredit the officers and the arrest itself.

Even after a law enforcement officer has avoided using excessive force and correctly warned an arrestee of his Miranda rights, many will still attempt to question suspects. Defendants who have requested a lawyer are by no means required to answer these questions nor can any information obtained at this point can be presented as evidence in court.

Strict protocols regarding the collection, handling, transportation, and storage of evidence in a criminal case were set in order to protect suspects from police misconduct. Criminal attorneys examine each piece of presented evidence in their clients’ cases to ensure that nothing could have resulted in an alteration of how it has been interpreted and analyzed.

Despite what modern television may lead one to believe, police officers are far from infallible. Mistakes are still very common during traffic stops, undercover operations, and investigations. Many of these mistakes could be viewed as simple oversights by officers, but others are seen as a downright refusal to follow protocol.