Several differences separate the crime committed in rural areas from that found in larger communities. The types of crime that one may be arrested for are not the likes of which would be charged in an urban location. For example, it’s probably been a while since someone was arrested for horse wrangling in the middle of a city. Therefore, these varying criminal charges require local attorneys to possess a certain skill set. 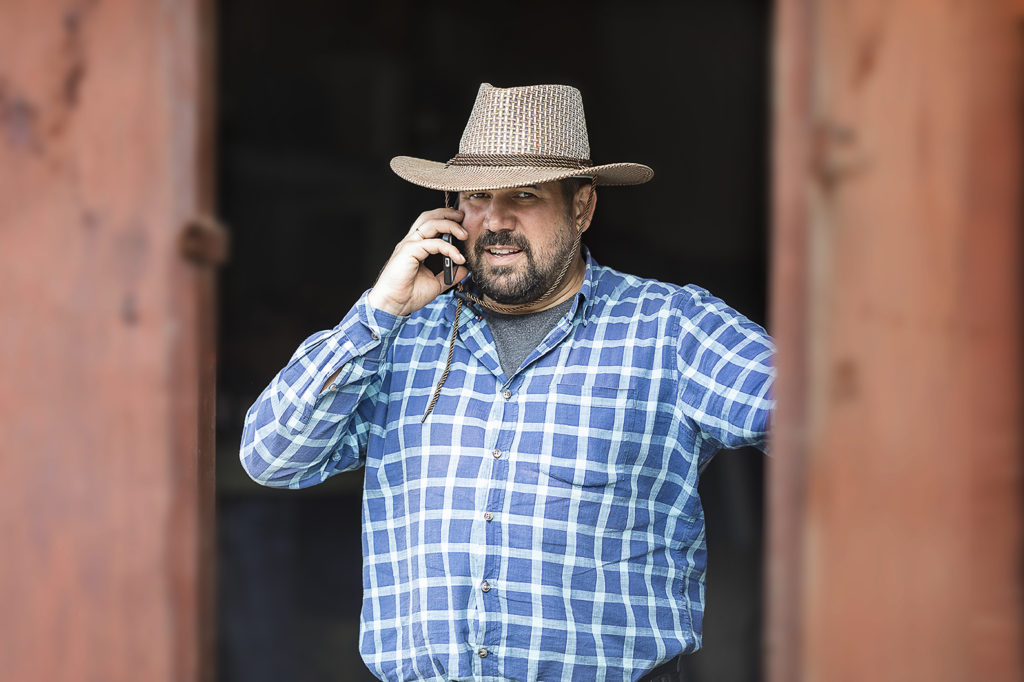 Unlike crimes committed in larger cities, many rural offenses are reported well after the fact. In a city, a neighbor or other passerby may report a crime while country residents are not afforded this luxury. This extended time before reporting can lead to a loss of important details before law enforcement begins an investigation. Criminal attorneys experienced in representing clients under these circumstances are better able to differentiate between concrete facts and the conjecture of investigators.

The geographical nature of rural areas makes providing necessary services more difficult and more expensive than more closely-knit places. Fewer law enforcement officers are tasked with the protection of many square miles whereas those working in cities can travel more efficiently from one part of their beat to another.

Violent crimes may result in stiffer charges due to a lack of access afforded to first-responders. What may have been an attempted murder charge for an assault committed in the alley of a busy city has the potential of becoming a full-blown murder charge in less populated and less accessible areas simply because medical care cannot be offered as quickly.

Those living in urban environments may go for years without ever knowing their neighbors, and therefore, have no interest in protecting them from criminal charges. This is not the case in small towns. All too often, a well-liked resident is shielded by his or her neighbors and a less-popular neighbor is pegged as the likely suspect. It is at times like these when arrestees need to employ a criminal attorney experienced in defending clients under these conditions.

Criminal lawyers who practice in urban areas are usually well-versed in defending clients charged with drug offenses or violent crimes. Conversely, rural areas see more crime associated with personal property such as farm equipment and animals. Even cases in which the charges may be similar to those levied in cities, specific details often make defending them very different.

Many factors can affect the approaches to which a lawyer defends a criminal suspect in court. The crimes themselves may seem quite similar, but geography, local politics, increased reporting times, and slow responses, create their own special set of hurdles when it comes time for trial.