Home / All Posts / DUI/DWI / From Your Redding, California, DUI Attorney...

Many adult California residents are well aware of the wide-range of laws governing the operation of motor vehicles. From speed limits to seatbelts, pretty much anything you do while driving a car has been regulated. However, these laws do not necessarily carry over to the operation of boats on our inland waterways. The following breakdown explains the differences in the operating laws that have been implemented on our street versus those that exist on lakes and rivers. 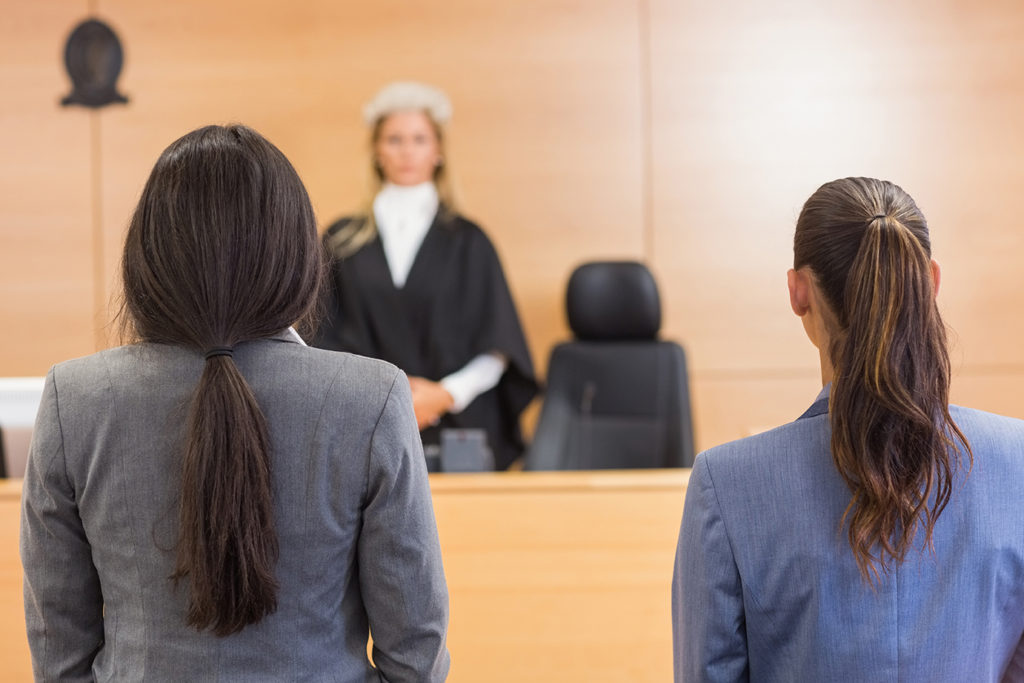 In the past, drivers of motor vehicles were required to take a test in order to obtain a license allowing them to operate their cars on state roads and highways. On the other hand, boat operators were not required to do either of these things. Now that things are changing, some of the requirements for these privileges are very similar, but there are still some differences in the laws.

In recent years, California law began implementing steps aimed at licensing boat operators much in the same way as those wishing to drive cars. While state law required the obtainment of drivers licenses in 1913, this year marks the first in which any boat operator will be required to have what is referred to as the California Boater Card. Another similarity is that those wishing to operate a vessel must be 16 years old.

All California drivers of motor vehicles are required to have a drivers license, but for the time being only for those aged 25 years old or younger need to possess a Boater Card. Likewise, a permit is necessary for those learning to operate a car on public roads prior to taking a driving test, but a boat may still be operated by those aged 12-15 years old, with no formal training or testing, as long as they are accompanied by someone over the age of 18.

Overall, California state law says that only those over the age of 21 years old may legally consume alcohol. The laws regarding alcohol use and the operation of motor vehicles only slightly resemble those related to drinking while boating.

The only real similarity in driving and boating alcohol laws is that the operation itself is illegal if the driver has a blood alcohol content (BAC) of .08 percent or more. Not to mention that the penalties are the same. The fact that you are subject to jail time and fines up to $10,000, getting caught drinking while boating is as likely to have you calling a DUI attorney just as fast as if you had been driving a car.

Strangely enough, passengers in a car are not allowed to be drinking alcohol in the vehicle at any time. Moreover, no open containers of alcohol are permitted in the cabin of a vehicle, even if they are not being consumed. Be that as it may, the presence of alcohol on a boat is permitted and passengers are allowed to consume as long as they are not operating the vessel.

Boating rules are rapidly changing as a result of the nearly 80 percent of fatalities that occur at the hands of untrained boat operators each year. In regards to the operation of boats and personal watercraft (PWCs), the laws are beginning to resemble those already in place for drivers.

Just as drivers must respect the lanes present on public roads, so too must boat operators. Lakes and rivers may not have tangible and visible marked lanes, but like cars, they are required to keep to the right of the waterway. Also, the most glaring similarity shared by vehicle and boat regulations is the presence and enforcement of speed limits.

You would never stop your car just anywhere on the road, right? Well, on a boat you just may find the desire to do stop in a waterway. Most roads in California have a shoulder where drivers can, and should, pull over in the event of car trouble or an emergency. Meanwhile, boatloads of people stop for fishing and swimming pretty much anywhere they like during daylight hours.

Clearly, the more boats that enter our state waterways is going to lead to more regulation in regard to their operation. For now, only some laws exist that apply to both drivers and boat operators, while others are still very different.