Stats: Why We Need a DUI Lawyer & DWI Attorney in Redding, CA

Efforts to reduce the instances of drunk driving and the associated fatal collisions have been underway since before London cab driver George Smith entered the history books as the first person convicted of driving under the influence (DUI) of alcohol in 1897. 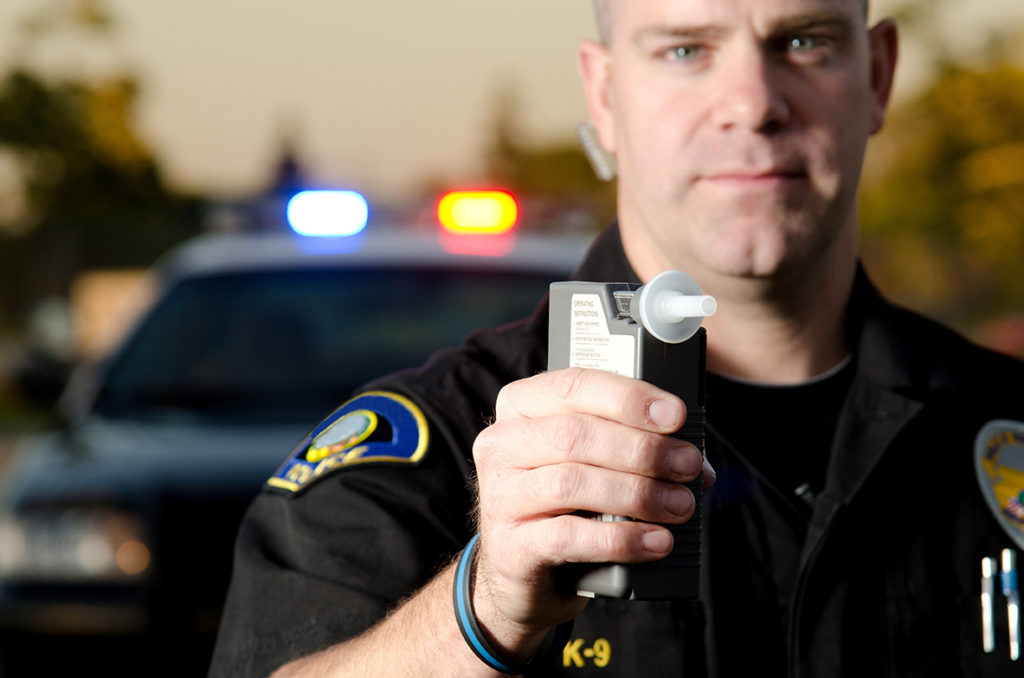 The need for DUI laws was quickly realized as the effects of alcohol on one’s ability to drive a car became almost immediately apparent. First of all, the judgment, reasoning, and detection of danger are clearly impaired in most intoxicated people.

Just nine years later, the state of New Jersey was the first to enact a specific law prohibiting the operation of a motor vehicle while intoxicated. Soon, federal law has made it illegal for American drivers over 21-years-old to drive a car with a blood alcohol concentration of 0.08 percent or higher.

According to Mothers Against Drunk Driving (MADD), adults in the United States drink and drive more than 120 million times each year. This fact more than accounts for the fact that 29 percent of all traffic deaths in 2017 involved at least one driver with a BAC of 0.08 percent or more.

Despite the various efforts of MADD and state and federal governments, these unfortunate events decreased by only 3 percent between 2008 and 2017. Then, in 2016, an unexpected 75 percent of drivers involved in fatal crashes were between 21 and 44 years old.

The annual medical costs and lost wages associated with these alcohol-related crashes totals more than $44 billion each year. This is not to mention the fines, fees, and other paid penalties made by someone that has been convicted of driving while intoxicated (DWI).

Marijuana and most other drugs cause impairment similar to that of alcohol and new users of marijuana totaled 7,000 per day by 2014. Baby boomers aged 50 to 64 have increased that age group’s marijuana use by 4.5 percent in just 11 short years.

Driving under the influence of marijuana, prescription medications, and illicit drugs are also prohibited by law in most jurisdictions. Regardless, one study showed that 1 million drivers admitted to operating a car after marijuana use.

At the highest count, 13 percent of nighttime and weekend drivers have marijuana in their systems at the time of their arrests. However. Proving impairment in those moments is proving difficult, especially when suspects hire DUI/DWI attorneys and lawyers.

Throughout the United States, economic, policy, school and community-based education campaigns have done little to curb drunk driving offenses. Therefore, the National Highway Traffic Safety Administration (NHTSA) has spearheaded efforts including increases in the price of alcohol by raising taxes.

The attempts by these groups to use “teachable moments”, require substance abuse treatment, and enforce maximum BAC laws have resulted in a variety of outcomes and with varying degrees of success. Age restrictions, zero-tolerance policies for drivers under 21-years-old, and sobriety checkpoints have not been proven very useful either.

One tool that has been showing some consistent results is the use of ignition interlock systems, but less than one-fifth of eligible drivers actually install and use the devices. The fact that each interlock costs up to $150 to install and more than $60 per month for its calibration and monitoring could be a determining factor in their lack of use.

Across the nation, lawmakers, schools and non-profit organizations continually conduct studies, implement laws, and attempt to educate future drivers in order to reduce DWI crimes. Unfortunately, more than a century of work has garnered little in the way of results.

As with any criminal allegations, those arrested for DUI have certain rights, but navigating the court system can be both time-consuming and frustrating. Quite often, an experienced attorney is one’s only chance at fighting the charges that have been levied against them.