5 Unexpected Reasons You May Need a DUI Attorney

Recent years have seen a rise in arrests for individuals caught operating motor vehicles while under the influence of substances other than alcohol. For example, Arizona drug-arrests increased 34 percent between 2010 and 2016. Many drivers are still under the misguided assumption that they will only be guilty of driving under the influence if they drink alcohol and drive, but this isn’t the case. 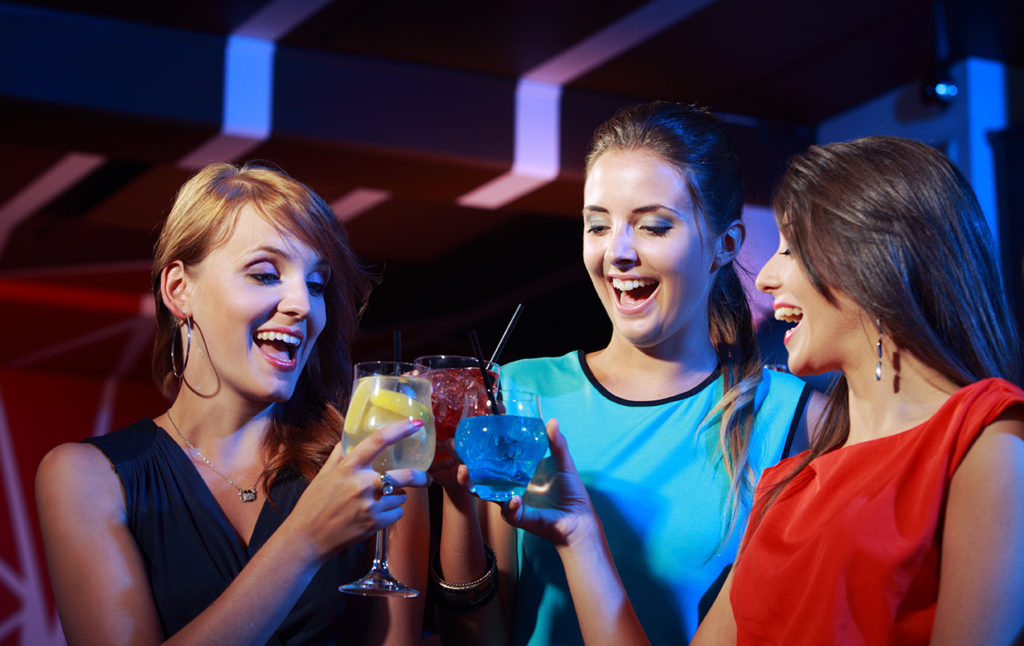 Any form of impairment can be viewed as an arrestable offense and is often recognized by symptoms such as slow reaction times, lack of concentration, and reduced coordination. Many factors can cause this impairment and law enforcement officers are likely to arrest drivers for DUI if any of the following are determined as being involved.

Prescription medications can impact a driver’s ability to safely operate a motor vehicle just as easily as alcohol. This is especially true for pain medications, anxiety meds, and sleep aids. Patients should always heed the warnings found on their pharmacy bottles and learn about the potential side effects of the drugs they are prescribed by speaking to their physician or pharmacist. Drivers may claim they didn’t know that the medications they have taken would impair their driving, but this is no longer viewed as a viable defense to DUI charges.

Much like prescription medications, some over-the-counter (OTC) drugs can also negatively impact an individual’s ability to drive. For example, OTC sleep aids are just as likely to slow reaction times and reduce focus as their prescribed counterparts and some cold medications contain alcohol. Once again, it is up to drivers to know what they are consuming and how it may affect them while behind the wheel. It is also important to notify your DUI attorney right away if a medication had not previously been determined to be intoxicating and lacked the appropriate warning labels.

A 2013-2014 survey conducted by the National Highway Traffic Safety Administration (NHTSA) found that one in four drivers tested positive for at least one substance that could affect safe driving skills. Illegal drugs including heroin, cocaine, and methamphetamines, will often give drivers a false sense of their capabilities. Others are simply too embarrassed to admit to those around them that they cannot drive safely or believe they will not cause an accident.

Marijuana has made the move from illicit drug, through prescription, and into recreational use in several states over the years. However, just as driving after the consumption of alcohol is illegal, so too is operating a vehicle after marijuana use. This substance has been shown to impair lane tracking, cognitive functions, and psychomotor skills and high risk groups, such as young men, are more likely to cause collisions when driving after consuming marijuana.

In many states, law enforcement doesn’t need to prove a driver is intoxicated or under the influence of drugs. Any sign of impairment or distracted driving including swerving, dangerous maneuvers, or high speeds, are reasons for police to pull someone over. If upon searching the vehicle, any open container of alcohol, consumable marijuana, or illicit drugs are found, the driver can still be charged with DUI.

The screening of drivers suspected of drunk driving has long been regulated and law enforcement officers have been well-trained in the use of roadside sobriety tests and breathalyzers. The NHTSA is working diligently to establish these protocols for determining driver impairments caused by the use of other drugs and improvements in screening tests are in the works as well.