Most first-offense arrests for driving under the influence of alcohol are fairly standard. From field sobriety tests to procedural conduct, the evidence against suspects is usually solid and difficult to fight in court. However, there are several details that may be arguable and arrestees should highly consider hiring an attorney to help them navigate their way to a reduction in, or even a full dismissal, of the charges. 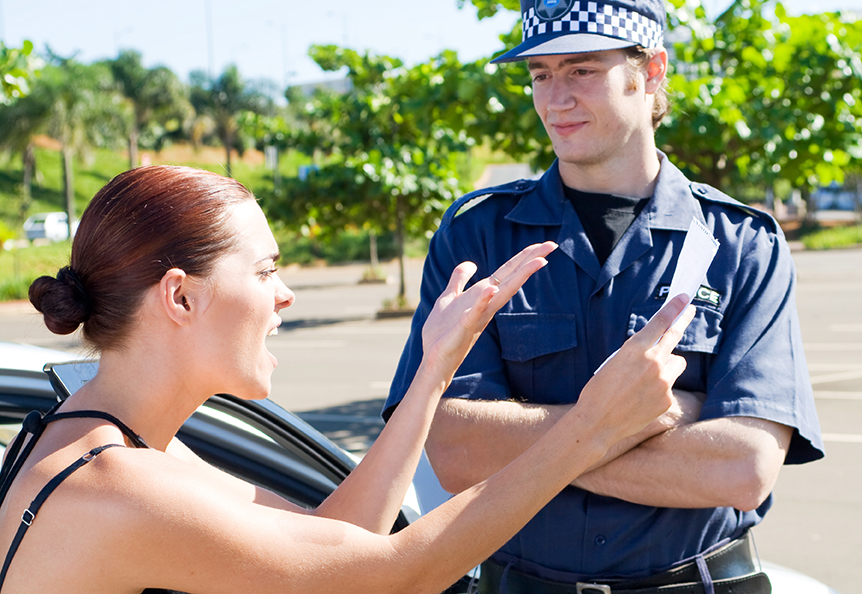 Law enforcement officers will conduct field sobriety testing in order to establish probable cause for a DUI arrest. These tests are not meant to establish evidence, but instead, provide officers with a clue as to whether they should proceed with the process.
However, some factors, such as a physical disability, can easily lead law enforcement to draw the wrong conclusions, especially if they are not listening to a suspect. Not only that, the three standardized tests that are being used have only been proven to be about 65% accurate.

In 1998, a legal blood alcohol concentration (BAC) limit of .08 percent was established nationwide for drivers of motor vehicles. This specific limit is meant to pinpoint a level at which a driver will likely be charged with a DUI regardless of whether or not the driver shows signs of intoxication.

Unfortunately, those with results below the legal limit are often arrested for driving under the influence based only on the results of questionable sobriety tests or driving behavior. Most DUI lawyers are well-versed in examining the finding of law enforcement officers and defending clients against these types of charges.

Another form of testing used to determine the alcohol intoxication of a driver uses a device known as a breathalyzer. However, despite its long-time existence, the use of this technology has not made them much more accurate than they were in the beginning.

Three major issues including diet and hygiene, machine calibration, and various health conditions and medications, have the potential to completely invalidate the results of a breathalyzer. Drivers who believe that any factor may have affected the machine’s readings have the right to present this information in court at which point the results may be deemed inadmissible.

Depending on the circumstances, drunk driving stops can be stressful, harried, and ripe with nervous energy. The problems with DUI arrests tend to arise due to the fact that many patrol officers are in the infancy of their careers.

Experienced attorneys are well-aware of the potential for procedural mistakes during DUI stops. The simple failure of an officer to inform a suspect of their Miranda Rights is all-too-common in these situations and this fact is sometimes enough to result in a dismissal of the charges.

First-time arrests for DUI are generally charged as misdemeanors. However, there are a few factors that can potentially increase the level of the charges and, therefore, increase the penalties upon conviction.

If a driver is faced with charges stemming from an offense in which a child was in the vehicle, an injury was caused, or the presence of a very high BAC, then he or she will definitely want to seek legal advice. This is because the risk of navigating these extreme charges greatly outweighs the cost of hiring a good lawyer to defend you.

Any case in which the facts or results of tests are unclear deserves the attention of a local DUI lawyer. With their help, clients are more likely to see a reduction in the charges and they may even be able to garner you a full dismissal, allowing you to return to your normal life unscathed.