Home / All Posts / Auto Accidents / Your Accident Attorney, a NorCal Lawyer, and...

Your Accident Attorney, a NorCal Lawyer, and the Strategy

Physical injury is not the only damage caused by a traffic collision. The painful injuries you have endured are also likely to damage your bank account as well. For example, those who are unable to work will lose wages and if the injuries are severe enough, there will be hospital bills to pay. 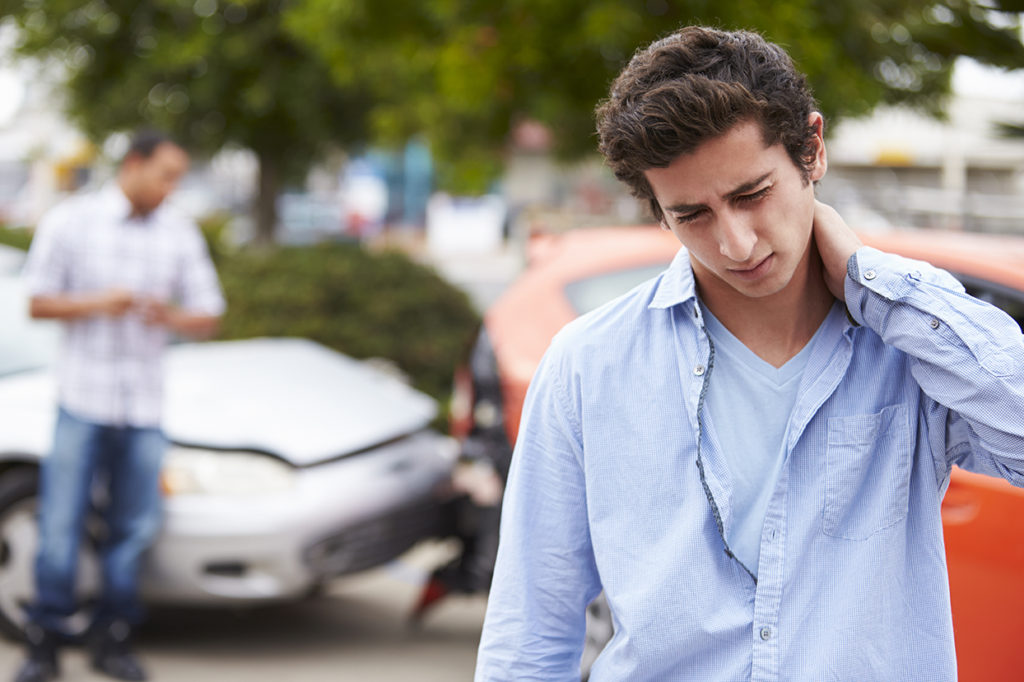 By all means, work on getting yourself healthy and healed. Just remember that recovering from those injuries is just the beginning. As soon as you are able, consider hiring an accident attorney to help you recover financially as well. Only an experienced accident lawyer will have the tricks and tools needed to fully represent your claims in court.

Filing your claim or response.

For those who feel entitled to compensation for damages caused during a collision, now is the time to hire an attorney. There are limits on the amount of time between the accident and the date of filing your lawsuit. The courts will also have a list of requirements for your filing including the number of copies, deadlines for serving the opposing party, and many more.

If you have been implicated as the at-fault party in a major collision, you are also on a tight deadline for filing your response to those claims. At first glance, the papers with which you are served will seem long and complicated. For this reason, you should seek the services of an accident lawyer as soon as possible.

At the scene of the accident in question, law enforcement will have written up a report. Measurements will often be recorded, witnesses will be spoken to, and the overall scene will be detailed. Vehicles that have been carted away by tow companies will contain a multitude of clues, but getting to those cars is nearly impossible for private citizens. Your accident attorney knows exactly where to go and who to speak with to get all of the information from these reports.

Beyond the reports of law enforcement officers, and the evidence found in the vehicles, your attorney may have reason to dig deeper. He or she could want more from the scene, or the chance to speak to witnesses in more detail. Plaintiffs and defendants rarely know what to look for or what questions to ask in these situations.

Just hiring a lawyer or accident attorney says a lot to opposing parties. When the time comes to negotiate, these professionals know full-well what your case is worth. Opposing counsel will not only take your case more seriously, but the evidence on which your settlement amounts are based, as well.

With so many factors, an experienced lawyer is the best bet in determining how much the at-fault party should pay. Different regions will often result in varying settlements. This is especially true when juries are involved as the political and religious differences of members often come into play. In some cases, it may not be in your best interest to involve a jury and instead be sure to hire a local lawyer.

Trying to navigate the halls of civil justice is not for the faint-of-heart and should be taken very seriously. If you’ve been harmed in a vehicle collision, you are entitled to be reimbursed for any associated lost wages and hospital and rehabilitation costs.

Unless you are an educated attorney yourself, hiring an accident lawyer is likely the only chance you’ll have at receiving a fair settlement.